4th Ominicom Group The Executive Roundtable in Tokyo was held.

From 8:30am on 19th April (Thu) 2018, the 4th “Omnicom Group The Executive Roundtable in Tokyo was held at Residence Basil room at Grand Hyatt Tokyo.

This time, under the invitation by Ms. Min Chang, President Asia Pacific, Middle East and Africa of DAS / Omnicom Group, Gramco, Siegel + Gale and Fleishman Hillard co-hosted the event, we were honored to welcome nearly 50 guests that is the biggest number ever.

Gramco regards this event as a part of service of Gramco membership program “Gramco Brand Club”, we invited our clients and guests who had registered Gramco’s 30th anniversary of foundation seminar that had been held in September 2017.

(Regarding “Gramco Brand Club”, please don’t hesitate to send us mail via our website.)

This time topic was “Best Practice of Sports and Entertainment studying from Olympic games”. We took up the Olympics as the center of talks, Atsuro Yamada, President / CEO of Gramco, Britt Bullar, senior consultant of US global branding firm Siegel + Gale, an official alliance partner of Gramco and other 2 speakers made presentation.

Opening presentation made by Yamada was entitled “Branding Clues seen in Tokyo Olympic 1964 ~Heritage and Future of Tokyo~”, showed 3 world’s firsts to the guests.

First one was the Olympic symbol. Yamada introduced the Olympic symbol designed by a great graphic designer Mr. Yusaku KAMEKURA, and explained that since Tokyo 1964, every Olympic Games started to develop its own symbols.

Second one was the Olympic posters that were made not with illustrations but with pictures.

The third one was pictogram that was introduced to the Olympic venues for the first time. We obtained the permission from Mr. Richard Collasse, President of CHANEL JAPAN to introduce them to the attendees.

Also, he presented art works of Mr. Raymond Depardon, a famous photojournalist and later movie director, who visited the Tokyo 1964 for coverage. Besides the photos taken at the Olympic venues, Yamada told about some existing photos of Tokyo town and people that captured culture and manners and talked about the time background.

Moreover, he compared the time of achieving rapid economic growth through the Tokyo 1964, Osaka Expo 1970 and Sapporo Winter Olympic Games 1972 and that of present. He delineated great alteration between these times.

At the end, he referred to the Tokyo 2020 and explained branding of Tokyo city from a viewpoint of a chairman or a member of various committees of Tokyo Metropolitan Government.

He concluded his speech with mentioning the key of Tokyo 2020’s success is how we are able to utilize legacy of Tokyo 2020 in the next era.

Brit Bullar from Siegel + Gale stood on the podium afterwards, introduced that Siegel + Gale had been in charge of supporting concept make of London Olympic 2012. He explained what have been happening after London 2012 and Rio 2016, discussed how Japanese companies should utilize the momentum of Tokyo 2020 and work on their own growth through branding after 2021.

We much appreciate the warm attendance of our clients and members even though it started early in the morning.

At this time Roundtable, we could have vigorous discussion; we received many comments from attendees. Brand and reputation, brand and experience, furthermore success factor of Paralympic Games, health, diversity and how to attract investment to Tokyo etc, we covered a variety of topics.

We extend our sincere gratitude for these attendees. 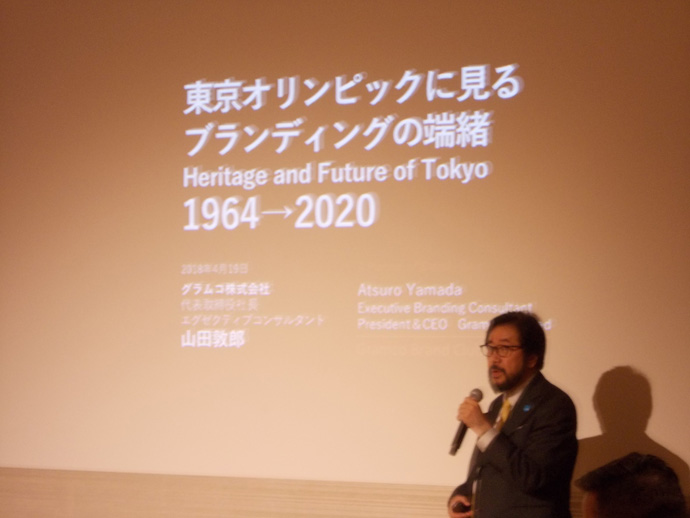 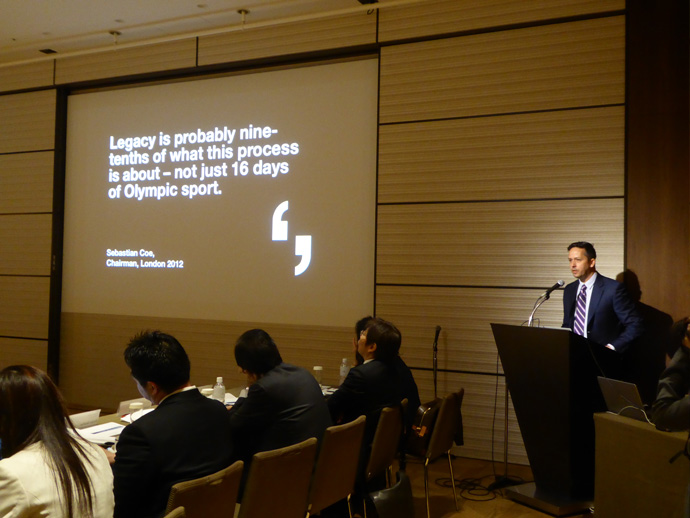 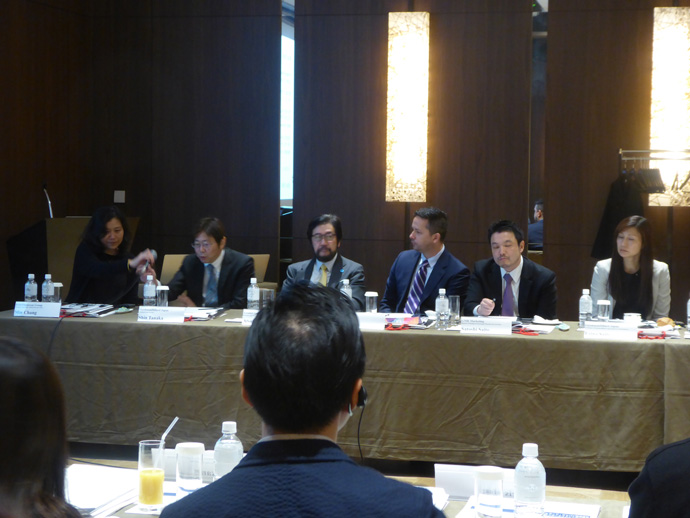 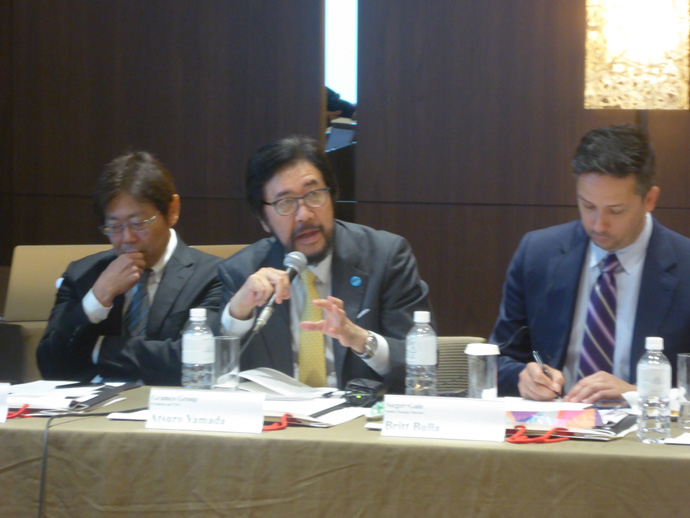 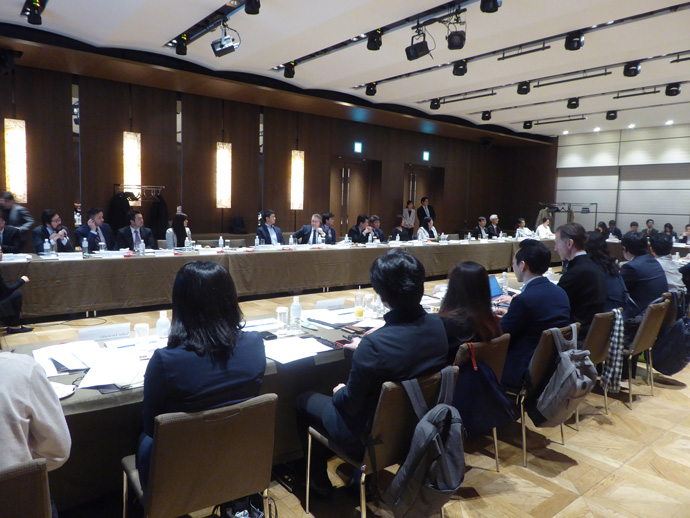